← more from
The Control Group / Valley of Search 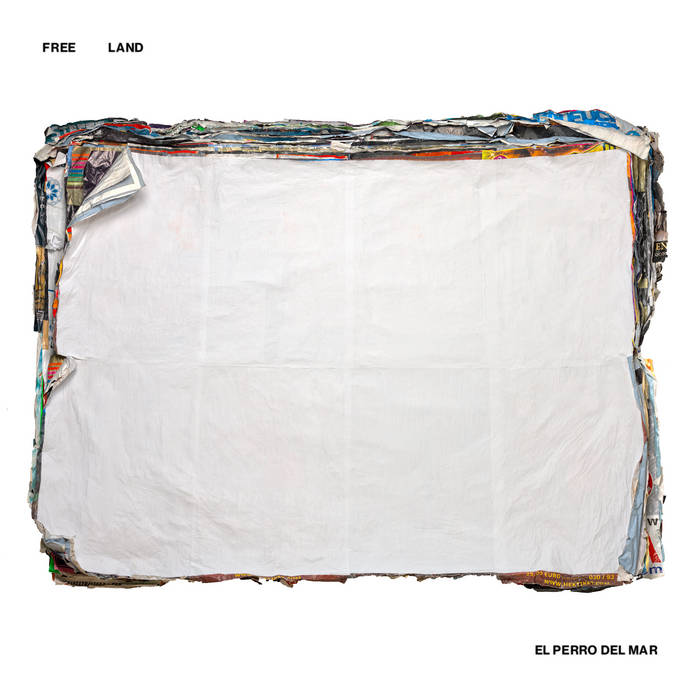 Dan A ghost of the first record. Favorite track: White on white.

green327 Sadly my shipment is from the us so you cant sign the vinyl 😓but there’s always other options 😬 Favorite track: Alone in halls (feat. Blood Orange).

El Perro del Mar is the musical project founded 2003 in Gothenburg, Sweden by its sole member, Sarah Assbring. In 2015 a deluxe edition of her debut album was released to celebrate its 10 year anniversary. El Perro del Mar's fifth album 'KoKoro' was released in 2016, hailed as her best album yet by press and fans alike.

Bandcamp Daily  your guide to the world of Bandcamp